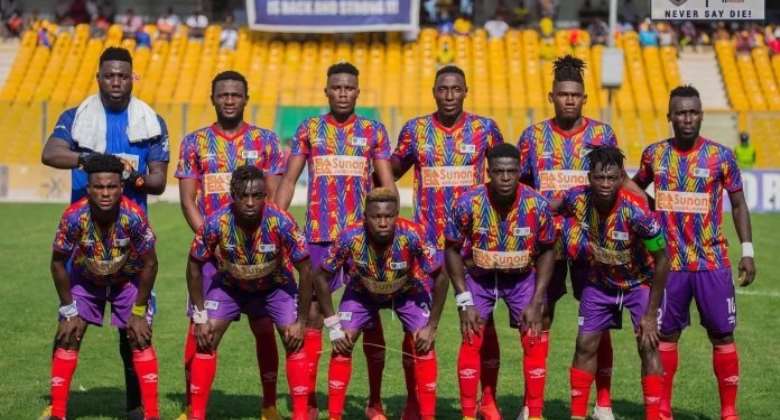 The Ghana Premier League champions after suffering elimination from the CAF Champions League have now turned attention to the Confederations Cup.

The team after dropping to the Confederations Cup has been drawn to battle it out for a place in the Group Stage against Algerian outfit JS Saoura.

Ahead of the first leg of the tie this afternoon, Hearts of Oak are aiming for a big win in order to make the return fixture easier.

As a result, head coach Samuel Boadu has tweaked his lineup for today’s clash following a difficult start to life in the 2021/2022 Ghana Premier League season.

Today, Richard Attah stays in goal with a back four made up of Mohammed Alhassan and Fatawu Mohammed.

Today’s game between Hearts of Oak and JS Saoura will kick off at 15:00GMT at the Accra Sports Stadium.