Serie A: Juve's season goes from bad to worse after defeat to Atalanta 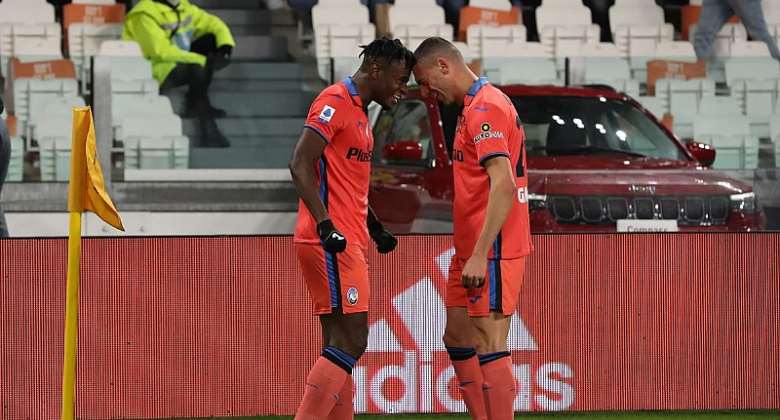 Atalanta beat Juventus 1-0 in a low-quality encounter at the Allianz Stadium.

Duvan Zapata's 28th-minute strike was enough to see of the Old Lady, as Gianpiero Gasperini's men held on to a precious three points.

Massimiliano Allegri's side looked toothless throughout: they couldn't deal with the high-tempo pressing game of their visitors, who harassed and harried out of possession, and were clever when they had the ball.

Zapata's winning goal was something of real quality, but also proved the shakiness of a Juventus side who are badly underperforming in the Serie A, as this defeat leaves them rooted in 8th place, seven points off today's victors in the top four.

Paulo Dybala had a number of opportunities but couldn't convert, and Weston McKennie came close with a deflected effort off Berat Djimsiti that was well saved by Juan Musso.

Juve improved in the second half, but they struggled to get their forward players into the game as Atalanta defended valiantly to see out the victory.

For Gasperini and the visitors, they maintain their top-four spot, but for Allegri's Juve, there's much work ahead.