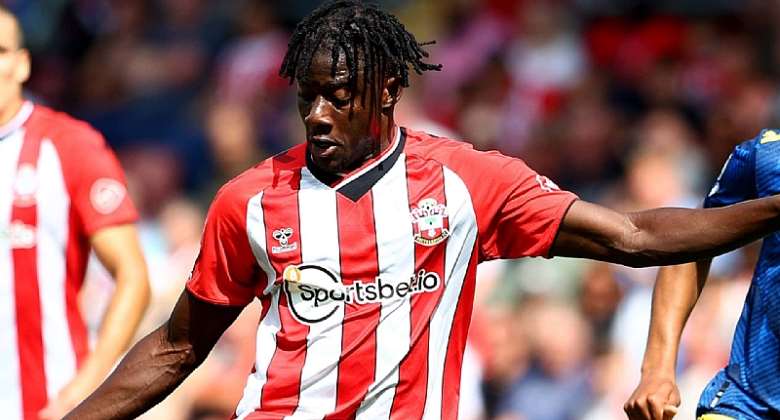 Ghanaian defender, Mohammed Salisu, has revealed his admiration for Liverpool's Virgil van Dijk ahead of Southampton's trip to Anfield this weekend.

The 22-year-old has been a livewire for the Saints in the ongoing Premier League season.

Van Dijk has been described as one of the best centre backs in the world after helping Liverpool to win the Champions League in 2019 and leading the Netherlands to the final of the Uefa Nations League the same year.

"One day, I want to be like him, especially with how he plays and the confidence he has and how he leads the team."

Salisu has made 12 Premier League outings for Southampton so far this season, starting in all but one of the matches. He is expected to keep his place in the team against Klopp's side.

In September, Salisu scored his first goal for The Saints in a League Cup clash with Sheffield United.

Salisu joined Southampton from Spanish side Real Valladolid last summer but saw his first season weighed down by fitness challenges.