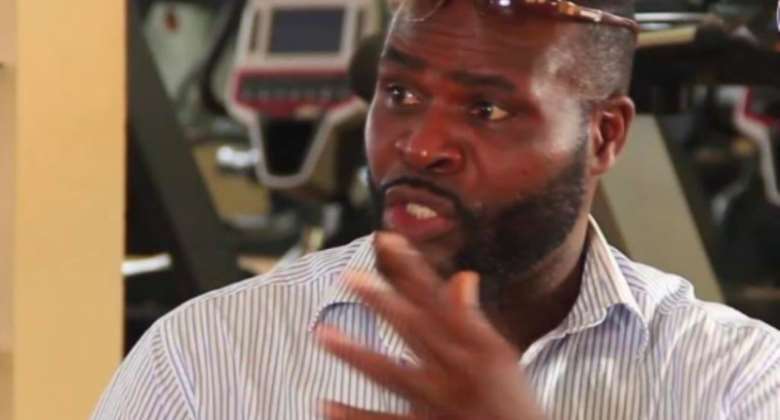 Ghana defeated Bafana Bafana by a lone goal to book a place in the playoffs in the 2022 Fifa World Cup earlier this month at the Cape Coast Stadium.

The four-time African champions were awarded a penalty kick when Daniel Amartey was brought down in the box of South Africa.

Andre Ayew stepped up to convert the spot-kick which propelled Ghana to win Group G.

However, the South African Football Association [SAFA] are challenging the decision of the centre referee after lodging an official complaint at Fifa.

“There are rules and regulations in football, especially at this moment and you know you will be punished for the slightest error. This is where I ask the question: did we see the player’s hand on Amartey’s back? Yes, so what is the contention?” he said as reported by Citi Sports.

“It was a clear penalty, you could see his hands on shoulders so I think it was. However, if FIFA comes in and overturns it then cool. If the argument was if it was a soft call for the penalty, that I agree but it does not mean it was not a penalty for Ghana,” he added.

SAFA are demanding a replay of the game and also accused the Ghana Football Association of match-fixing and match manipulation.