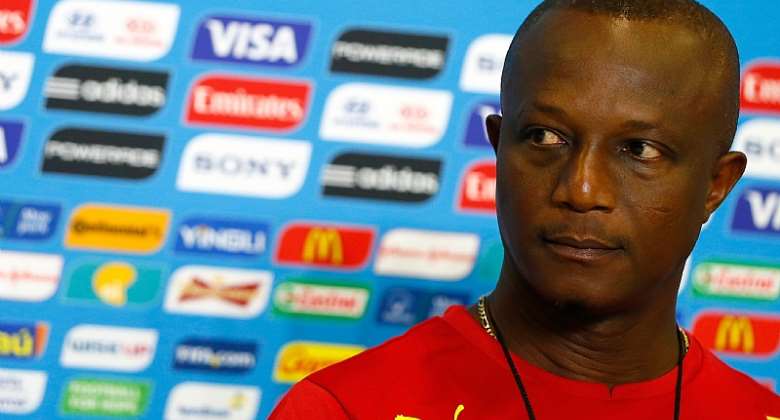 Former Ghana coach, Kwasi Appiah has cautioned the current Black Stars against underrating any team ahead of the delayed 2021 Africa Cup of Nations [Afcon].

The Black Stars have been paired in Group C with Morocco, Comoros, and Gabon in the continental showpiece next week.

The four-time African champions have been tipped to qualify out of the group alongside Morocco.

However, Appiah does not want Ghana to underrate Gabon and Comoros.

“You know I keep saying and I will never stop saying that. There are no minnows in football anymore,” he said as reported by Africafoot.

“So whichever team you get, the most important thing is to prepare very well and go out there and do the best that you can," he added.

Ghana progressed to the AFCON after drawing 1-1 with South Africa in the qualifier at the FNB Stadium before beating São Tomé 3-1 at the Accra Sports Stadium in the final game.

The Black Stars have however been tasked to win the competition scheduled to be hosted in Cameroon.