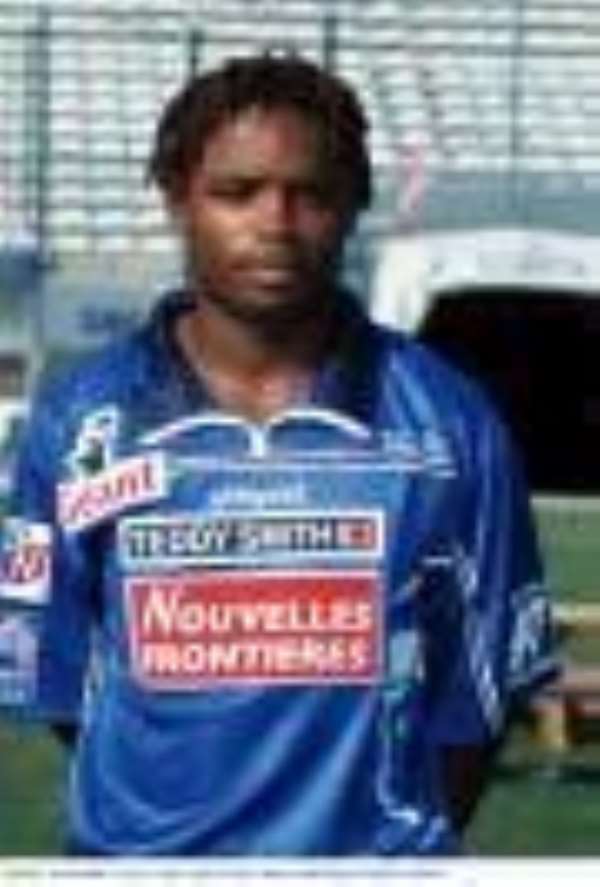 REAL MADRID are the latest club to be linked with a move for Bastia midfielder Mickael Essien. The talented player has been attracting interest from a number of clubs, including Everton, Liverpool and Lyon. The Toffees have already had a bid of around £3 million plus Alex Nyarko turned down for the 20-year-old and if the rumours surrounding Real's interest are true, then Everton may be unable to raise their bid sufficiently to beat off competition from the Spanish giants. Despite having one of the best midfields in world football, with the likes of Luis Figo and Zinedine Zidane in his ranks, Real boss Vicente Del Bosque could be looking to strengthen his squad, following their failure to win the Champions League. The Ghanaian may be high on the summer shopping list but with speculation surrounding the manager's own position at the club, a bid may not be forthcoming in the immediate future. The player's agent Fabien Piveteau has told planetfootball that Everton are the only club to have made a real offer so far, but he expects Lyon to make a bid for Essien in the near future.