Elvis in tune with new deal 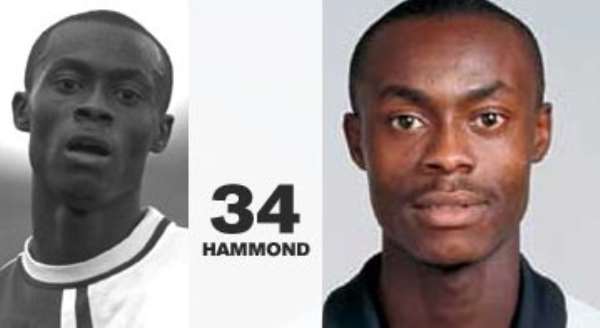 FULHAM striker Elvis Hammond has signed a new two-year deal with the West London outfit. The 23-year-old was offered a new deal after making the breakthrough into the first team last season. Hammond, who is highly-rated at Fulham, made 10 appearances in the side last term. The Ghana-born striker was delighted to have won the two-year deal. "I am really happy to have signed with Fulham for a further two years," Hammond told the club's official website."I enjoyed my time in the Academy and was obviously thrilled to be given a professional contract, and then to play in The Premiership towards the end of last season was a real bonus. "I hope that I can continue to progress next season and hope to score many goals for Fulham in the future."