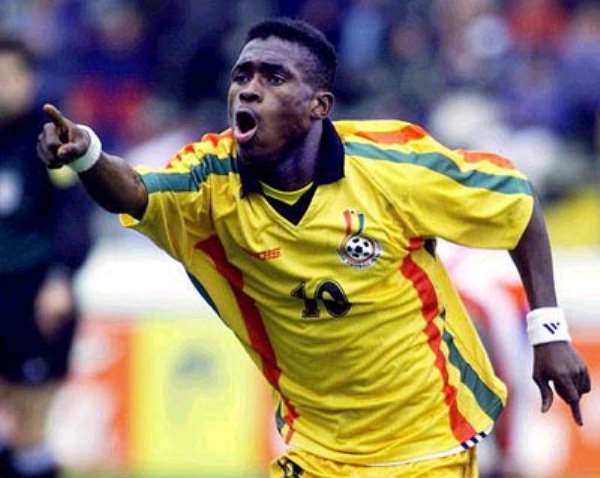 English premiership side Middlesbrough have shown keen interest in Ghanaian international Derek Boateng, who plies his trade in the Greek league for Panathianikos. Boateng is currently on loan to OFI Crete According to officials of Middlesborough, that deal will only go through if Camerounian international Njitap Geremi leaves in summer. Derek Boateng was once link with a move to Manchester United, but that deal fell through. If this deal goes through, the young Ghanaian international will be joining Ghanaian born Dutch international George Boateng at Middlesbrough and he will be the second ghanaian player in the barcalycard premiership next season. The other ghanaian player is Osei Sankofa who plays for Charlton. Middlesbrough placed 12th in the just ended barclay premiership WITH 49 POINTS.