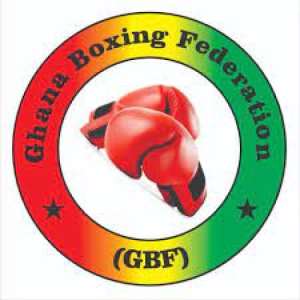 The Ghana Boxing Federation (GBF) has announced Saturday, December 18, 2021, as the date for their next congress to elect new officials to spearhead its affairs for the next four years.

The elective congress should have been held last year but was postponed due to covid -19 and other issues.

According to the federation’s Communications Director, Mr Jojo Ephson, positions to be contested are the President, 1st Vice-President, 2nd Vice-President, Treasurer, and two Executive members.

He said only eligible members in good standing would be given the nod to lead the governing body of the federation.

Nominations for the aforementioned positions were opened on November 8 with the deadline for submission fixed for November 25.