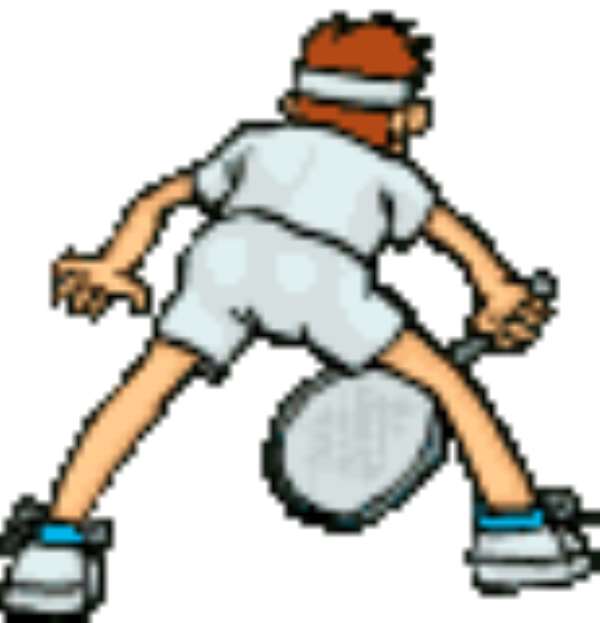 Ghana’s top ranked tennis star, Gunther Darkey was unable to participate in the El- Dundo tournament in Angola. According to the general secretary of the Ghana Tennis Association, the Angolan Tennis Federation had sent Gunther’s ticket through Air Portugal. But the player who is based in the United Kingdom was unable to retrieve the ticket from the airline’s local bureau in England.

Officials at Air Portugal have however denied knowledge of any such tickets. The player was downhearted on Thursday when it became certain that he would not be able to participate in the tournament. He was confident the tournament will have been good enough preparation for the Golden Racket’s upcoming Davis Cup tie against Slovenia to be staged in Accra in February next year. Besides he had forfeited tournaments in Britain for the Angolan tournament.

However, Ghana’s other representative in the El Dundo tournament Patrick Nortey has arrived in Luanda for the tournament and according to Ghana’s head of Mission in Angola Dr Patrick Alabo, Nortey has been very impressive in training and has been tipped as one of the potential winners of the 4,000 dollar El Dundo Tournament.