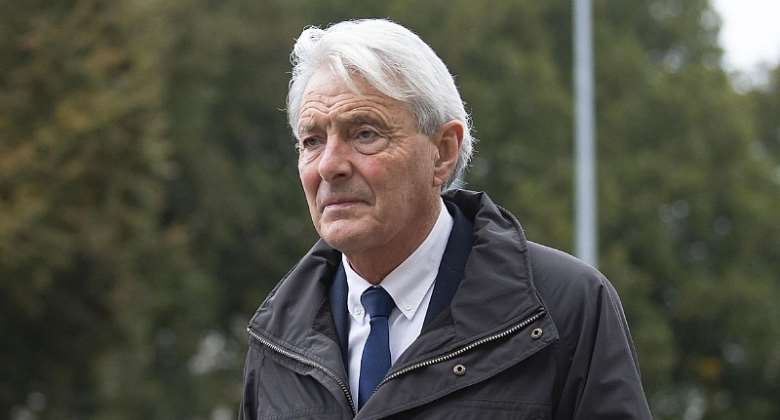 The organiser of the flight in which footballer Emiliano Sala died has been found guilty of endangering the safety of the aircraft.

David Henderson, 67, has been found guilty by majority verdict of 10 to two at a trial at Cardiff Crown Court.

Sala, 28, and pilot David Ibbotson, 59, both died in the crash in the English channel after their single-engine Piper Malibu aircraft stopped working on a flight between Cardiff and Nantes on January 21, 2019.

The flight was set up by businessman Henderson and football agent William "Willie" McKay.

Henderson, a pilot himself, was unavailable to fly the plane himself because he was on holiday in Paris with his wife.

Ibbotson, who did not hold a commercial pilot's licence, was not allowed to fly at night and had an expired rating to fly the aircraft.

Henderson, from Hotham, East Riding of Yorkshire, will be sentenced on November 12. He also admitted to trying to arrange a flight for a passenger without permission or authorisation.

Sala was involved in a £15m transfer from Cardiff to Nantes and was travelling between the two cities to complete the multimillion-pound deal.