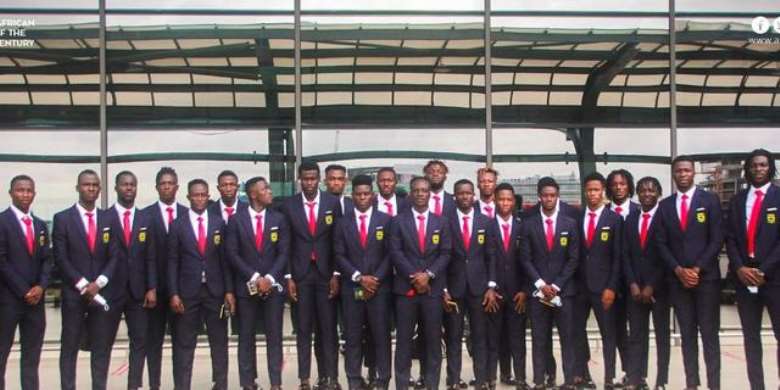 A former Asante Kotoko management member, George Ohene Kennedy has pleaded with the fans of the club not to pressure the playing body to deliver.

After ending the 2020/21 football season trophyless, the club have appointed a new technical team and have also signed up to 16 players ahead of the 2021/22 football season.

Prosper Narteh Ogum has been awarded a two-year deal as the new head coach of the club, replacing Mariano Barreto, who steered the club to the 2nd position last season.

With the new season scheduled to kick off this weekend, Mr Kennedy believes the team will need time to start exploding and fans must not put pressure on the young players.

“Most of the players are new and some of them are young so they need time and that implies the supporters must also exercise patience for the players," he told Kumasi based FOX FM.

“This is just the starting point and it should be a process. There may be a few of these young ones who may not live up to expectations but since they are young, they will perform to the standard expected with time.

“The supporters must exercise patience for the coaches too and I have the belief that they will prosper," he added.

Asante Kotoko starts their campaign against Dreams FC at the Theatre of Dreams at Dawu.

Immediately withdraw your directive to Goil; it's dangerous ...
5 minutes ago