Mohammed Salah to be included in Egypt's school curriculum 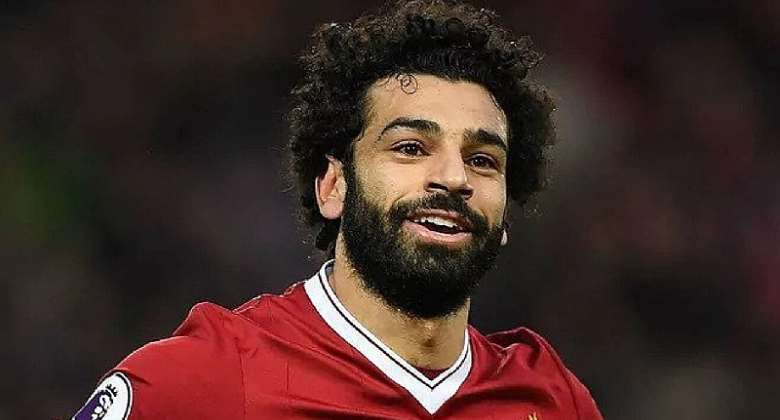 The story of Liverpool footballer Mohamed Salah's rise to stardom is to be included in the national school curriculum of his native Egypt, according to a report in the Times.

Salah's biography, career and philanthropy will be a topic in English-language textbooks for both primary and secondary schools throughout Egypt.

"Salah's desire to help others is because he wants to give young people a chance to succeed," mentions a secondary school book.

"He is a role model to millions of Egyptians who give him the nickname 'the happiness maker."

The inclusion of Salah in the curriculum means he joins the likes of late Nobel Prize-winning novelist Naguib Mahfouz and Egyptian-American Ahmed Zewail who won the Nobel prize for chemistry, and British-based cardiologist Sir Magdi Yacoub.

Widely considered to be the best striker in the world at the moment, Salah's hat-trick led his team to a 5-0 win over rivals Manchester United on Sunday.

Since Salah first left Egypt to join Swiss club Basel in 2012, he has donated millions to social development and charitable causes, with his home village of Nagrig in the Nile Delta among the main beneficiaries.

The Mohamed Salah Charity Foundation has funded a new girls' school, a water treatment centre and an ambulance unit.

According to the National, beneficiaries also include widows, orphans, the elderly, cancer patients, school children and Syrian refugees.