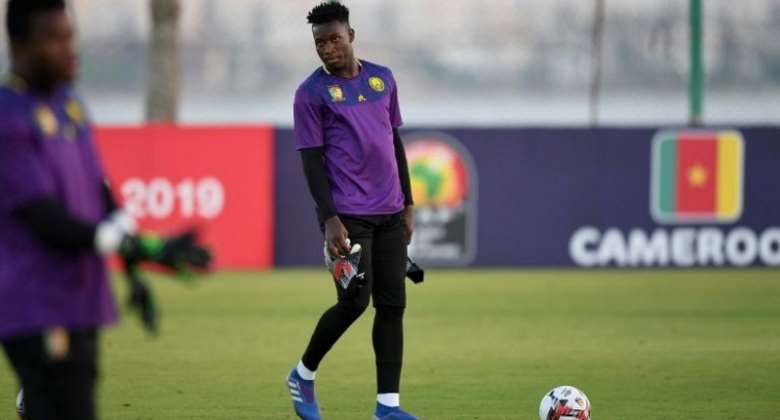 Among the notable returnees is Ajax goalkeeper Andre Onana, who has been banned for 9 months by Uefa for testing positive for a prohibited substance in October 2020.

The 25-year-old resumed group training with the Ajax Reserves in September as the ban will end on November 4, seven days before the Indomitable Lions take on Malawi.

Regular centre-back Harold Moukoudi misses out on the list after going off injured when his club Saint Etienne played a 2-2 draw against Angers this past weekend.

Cameroon will take on Malawi on 11 November in Johannesburg, before hosting Ivory Coast at the Japoma Stadium three days later.

Ivory Coast leads the African qualifiers Group D with 10 points, while Cameroon is second with 9.

Those two games are must-win games for Cameroon if they are to make it to the playoffs for one of the five African tickets to the 2022 World Cup in Qatar.