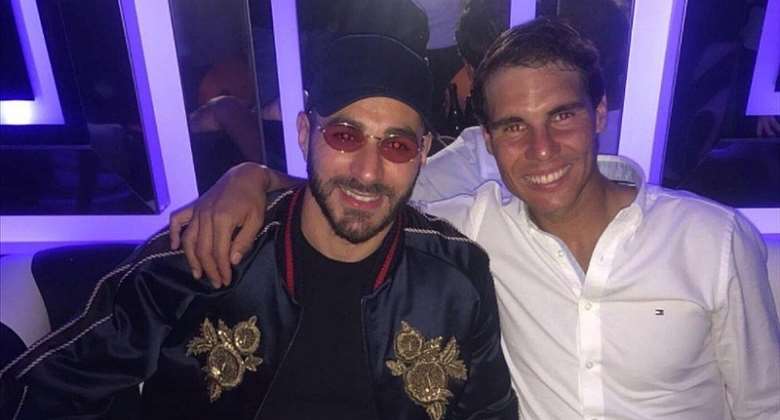 He wrote on Twitter: "My admiration as a player, the commitment to sport and professionalism at his age. Good luck and my support for the 2021 golden ball, Benzema"

Last year Benzema was the second-highest scorer in La Liga with 30 goals, his joint-highest haul, and has 290 goals for Real since his arrival from Lyon in 2009.

Benzema has 11 goals in 11 appearances across all club competitions this season and helped France to Nations League glory in the October international break.

Speaking to Canal+ over the possibility of bringing home the trophy on November 29, he said: "Win the Ballon d'Or? Yes, that would be one of the many dreams I have had since childhood. Of course, I dreamed of it as a kid.

"My idols, whether it's R9 [Ronaldo] or Zizou [Zidane]. They came to Real Madrid and won the Ballon d'Or. And that's one of the little things I think about. Today, I'm not far from it."

"We are talking about a player who deserves to win this Ballon d'Or," he told Telefoot.

"He's an incredible player, I had the great honour of coaching him. He associates easily with others. He knows how to do everything in the field.

"I hope he can be rewarded with this Ballon d'Or."