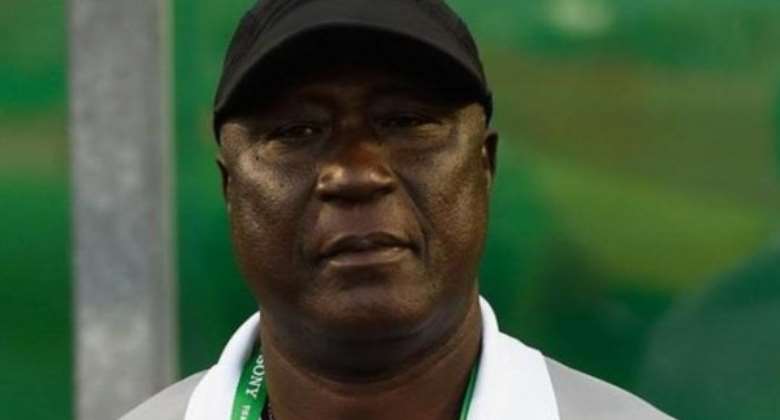 With three games to end the 2020/21 season, the former Asante Kotoko and Ashgold trainer was relieved from his duties having signed a three-year deal with the club.

Hayford was replaced with Maxwell Konadu who steered the club to maintain its status in the Premier League.

However, a report by 442gh suggests that the former Black Queens head coach has not been paid for the past five months.

Bashir Hayford is owed bonuses, salaries, and other incentives in his contract.

The veteran head trainer joined Legon Cities in November 2020 when Goran Barjakteravic was sacked for non-performance.

He is currently clubless after he was relieved from his duties by Legon Cities.

Meanwhile, Maxwell Konadu has been preparing the club for the 2021/22 Ghana Premier League season which kicks off this weekend at the various stadia.

Legon Cities open the season with an away game against Hearts of Oak at the Accra Sports Stadium on Sunday.