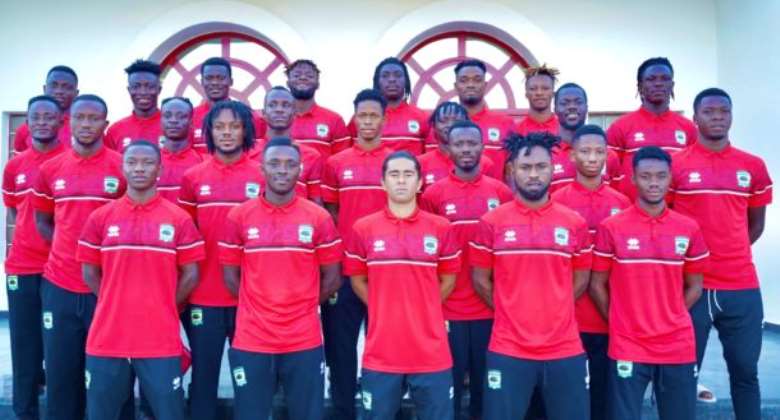 Communications Director for Asante Kotoko, David Obeng Nyarko has reiterated his outfit is ready for the 2021/22 Ghana Premier League season.

The Porcupine Warriors opens their season with an away game against Dreams FC at the Theatre of Dreams in Dawu on Sunday.

Despite the lack of a win in any of their pre-season games in the United Arab Emirates, Obeng Nyarko remains adamant that his outfit is prepared for the campaign.

"If you look at what we have done so far, you can only expect good things from the players and the technical team," he said on Adom TV.

"We played good games at Dubai and I am confident we will do better this season. I am calling on the fans to show up at the Baba Yara Stadium anytime we are playing at home.

"We miss our fans and I know they also miss the club. We will not disappoint them this season," he added.

Kotoko return to their home grounds this season after spending last season playing away from home.

The Reds host Bechem United at the Baba Yara Stadium in the matchday 2 games.