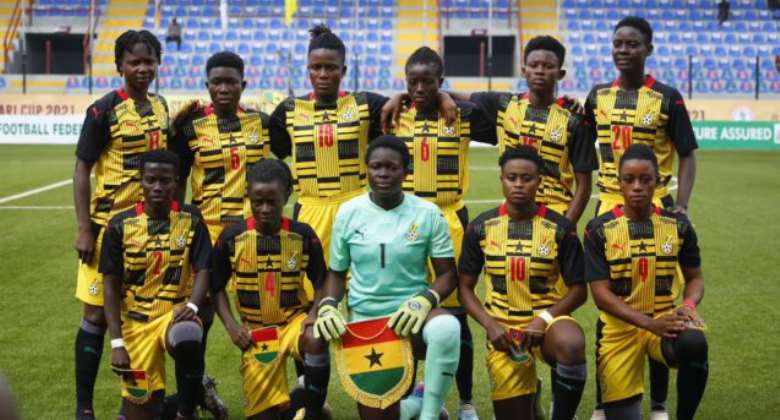 Black Queens head coach, Mercy Tagoe-Quarcoo says it is time for rebuilding after failing to qualify for the 2022 Women’s Africa Cup of Nations.

Ghana suffered an elimination after losing 2-1 on aggregate despite winning the second leg 1-0 on Sunday at the Accra Sports Stadium.

Tagoe-Quarcoo believes the team put up a good fight and will now focus on preparing the team to compete once again in the next three years.

“Unfortunately we could not qualify, so for now we have nothing else to do than to wait after three years," she said after the game.

“We are going back to the drawing board to start preparing.

“This is a very young team and we are doing team building till the 3-years is up.” She concluded.

Their exit from the qualifiers based on the new format means the Black Queens will now miss the 2022 Women’s Africa Cup of Nations tournament in Morocco and the 2023 FIFA Women’s World Cup which will be jointly hosted by Australia and New Zealand.