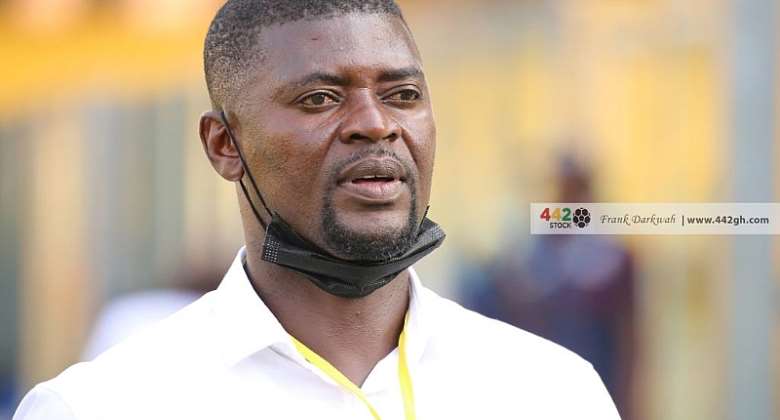 A board member of Hearts of Oak has said insisted that head coach of the side, Samuel Boadu will need to explain the reason behind the club's demolishing against Wydad Athletic Club.

The Phobians suffered a 6-1 defeat to the Moroccan club in the reverse encounter of the Caf Champions League on Sunday.

The Ghana Premier League champions were hoping to make it to the group phase of the competition after 10 years after winning the first leg by a lone goal at the Accra Sports Stadium.

However, Wydad 4-0 lead by halftime through goals from Msuva, El Hassouni, Dari and Jabrane before adding a further two in the second half, with Patrick Razak scoring the consolation for the 2000 CAF Champions League winners.

Reacting to the humiliation, Alhaji Akanbi insisted the coach will need to explain what went wrong but admitted that they have learnt their lessons.

”Coach Samuel Boadu needs to explain to us because hearts don’t deserve this scoreline,” he said.

"In all the same we have learnt from this and we will correct our mistakes going into the confederation cup competition,” he added.

The tie ended 6-2 with Wydad Athletic Club securing a place in the group phase of the competition.

Meanwhile, Hearts of Oak will now compete in the Caf Confederations Cup following their elimination.