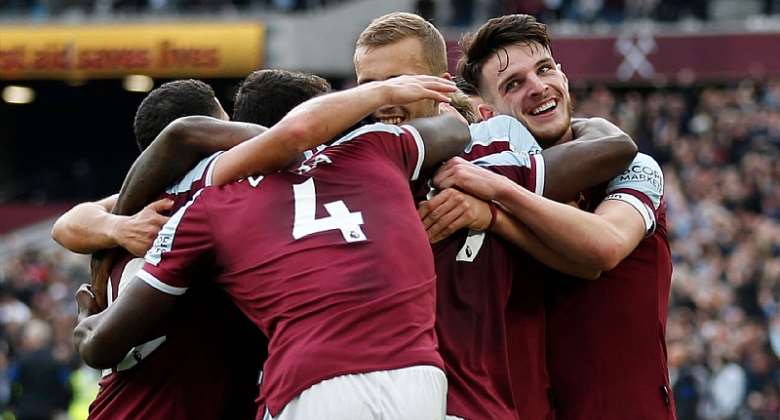 West Ham United continued their impressive recent run of form with a narrow 1-0 win over Tottenham at the London Stadium.

It was a first half of few chances, with Tomas Soucek heading wide for West Ham and Harry Kane forcing a good save from Lukasz Fabianski just before the interval.

The second half was a similarly tight affair until Michail Antonio stabbed in the winning goal from a corner with 18 minutes to go.

The victory moves West Ham up to fourth in the Premier League table.