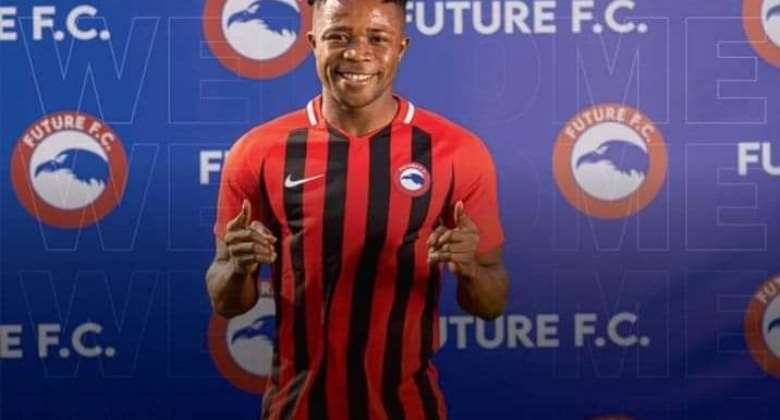 The club also known as Coca-Cola FC is based in Cairo where over the years it has excelled in the lower-tier league.

Following a stellar campaign during the 2020/2021 footballs season, Future FC have gained promotion and will compete in the Egyptian Premier League in the new football season.

To ensure the club has top players to be able to challenge the clubs in the league, Future FC have signed Diawisie Taylor from Ghana.

The striker was lethal in front of goal last season where he netted 18 goals in the Ghana Premier League.

In addition, he also assisted as many as seven goals and earned a number of Man of the Match awards.

The highly-rated goal scorer has inked a two-year deal with the Egyptian club and will be the leading marksman for Coca Cola FC in the 2021/2022 football season.