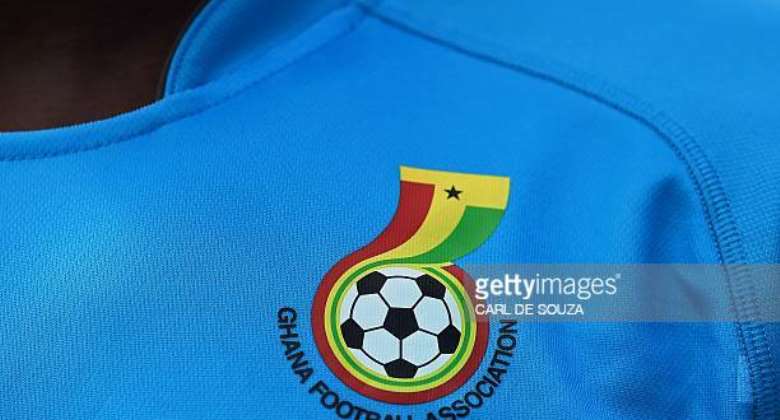 Communications Director for the Ghana Football Association [GFA], Henry Asante Twum, has said that the FA is yet to receive official communication from the Ethiopia Football Federations [EFF] on next month's 2022 World Cup qualifier.

The EFF have officially written to inform South Africa Football Association [SAFA] to host Ghana at the Walia Ibex in the matchday 5 games of the qualifiers.

Ethiopia was supposed to host Ghana at the Bahir Dar Stadium in a matchday 5 fixture in November but the stadium has been suspended with CAF citing that the edifice is unfit to host international games.

But Asante Twum says the association is yet to receive official notice from the Ethiopia Football Association's decision to host the Black Stars in South Africa for the World Cup qualifier.

According to him, South Africa and Ghana are in a race for the top spot in the group thus it's not right for the game to be held in South Africa.

He stated that the Ghana FA Executive Council will meet on the matter and make a decision.

“Unfortunately for Ethiopia after their games against Zimbabwe and South Africa the match reports to CAF weren’t favourable that is why the venue has been closed down," he told Accra based Happy FM.

“At this moment I don’t know what went into this decision. But we can’t fathom why we are in competition with South Africa and they expect us to go there and play. The Executive Council will make a decision and we will inform the public,” he added.

Ghana will travel away to face Ethiopia next month in matchday five of the 2022 FIFA World Cup qualifiers in November before hosting South Africa.

The Black Stars is just one point behind leaders, South Africa, on the table with 10 points.