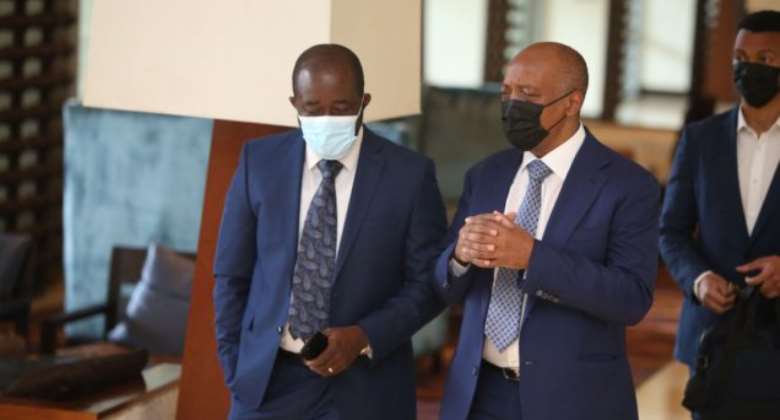 The Confederation of African Football (CAF) president, Dr Patrice Motsepe, has backed the calls for the FIFA World Cup to be played every two years.

The proposal for a biennial World Cup has become a global debate for the past months.

The likes Arsene Wenger, Fifa boss, Gianni Infantino among other football personalities have all welcomed the idea despite current and former players fighting the idea.

According to Dr Motsepe, the proposition for the global showpiece will be an opportunity for the African continent to benefit from it financially.

“Side by side with the Super League is to have a World Cup every two years. African football must be put in a fundamental position to benefit financially,” the CAF president said during a session with the Sports Media in Ghana on Thursday, October 21.

“I am very clear in my mind that one of the biggest beneficiaries of football every two years is the developing world.”

Dr Motsepe also dismissed suggestions labelling him as a ‘puppet’ to Gianni Infantino, adding that those who have known him for years know that he cannot be that.

“Nobody controls Patrice [Motsepe] except the people of Africa.

“Let me get this out of the way, I don’t need anybody’s money,” he concluded.

The South African arrived in Accra on Wednesday as he embarked a two-day visit to the country.

COVID-19: Government to announce more measures ahead of Chri...
38 minutes ago