GPL: 'We are fully prepared for 2021/22 season' - Kotoko Communications Director 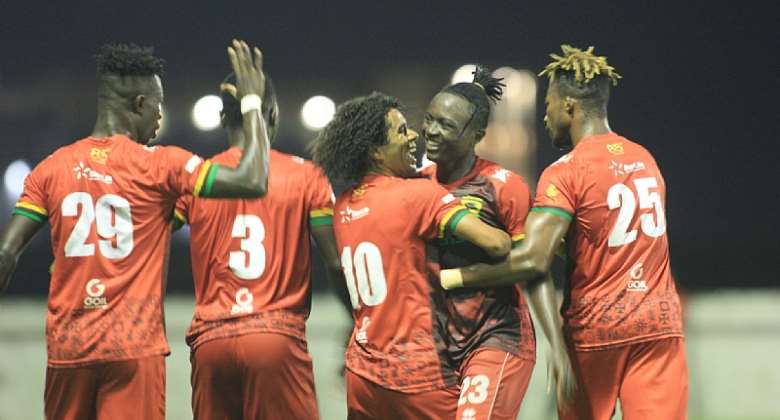 David Obeng Nyarko, the Communications Director of Asante Kotoko has insisted his outfit is fully prepared and ready for the upcoming 2021/22 football season.

The Porcupine Warriors are currently in the United Arab Emirates for a two-week pre-season training.

The Reds have come under pressure after failing to win any of their last two games played.

With a week left to kick off the new football season, Obeng Nyarko says they are ready to challenge every trophy this season.

"We are ready for the upcoming season, this is Asante Kotoko and we are fully prepared for any tournament so I can say for a fact that we are ready," Obeng Nyarko told Kumasi based Otec FM.

"We are hoping that our fans will also be ready and add their numbers and quota to us so we can get a perfect team to compete," he added.

Asante Kotoko have signed 13 players ahead of the new campaign and are expected to play their final pre-season friendly today against LaLiga Academy HPC at the Shababal Ahli Stadium.

Kotoko will open their Ghana Premier League season with an away game against Dreams FC before hosting Bechem United at the Baba Yara Sports Stadium the following week.

Park your car if you don't want to be vaccinated — Dr John N...
55 minutes ago