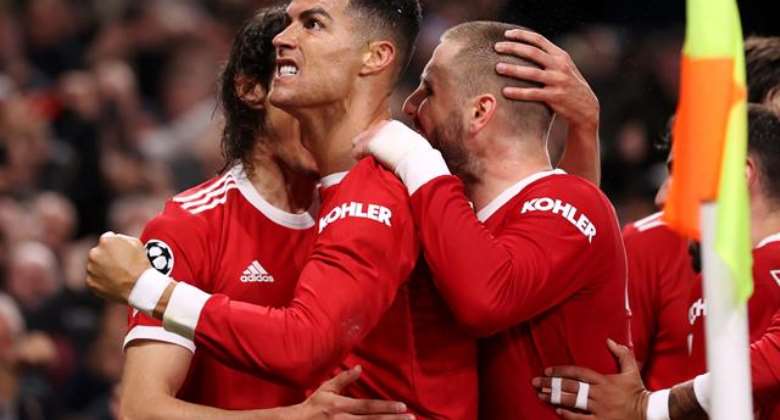 A rousing comeback from Manchester United eased the pressure on Ole Gunnar Solskjaer.

At half-time, he was in big trouble, his team trailing 0-2, but second-half goals from Marcus Rashford, Harry Maguire and Cristiano Ronaldo turned the game around in devastating style.

United began the game in ascendancy but proved themselves unable to keep a clean sheet for the 12th game in a row, switching off at the back from a quickly-taken free-kick and staying switched off as Mario Pasalic slid Atalanta ahead on 15 minutes.

Then, on 29 minutes, United – who employed a set-piece coach because they defended them so poorly last season - conceded a second from a corner, headed home by Merih Demiral, before missing various stupendous chances to get back into the game.

United started the second half at a quickly, spurning further opportunities before Rashford gave them hope on 53 minutes. Atalanta tottered before righting themselves, then United stepped it up again, Maguire finishing expertly on 75, and on 81 a majestic Ronaldo header sent United to the top of Group F.

COVID-19: Government to announce more measures ahead of Chri...
25 minutes ago