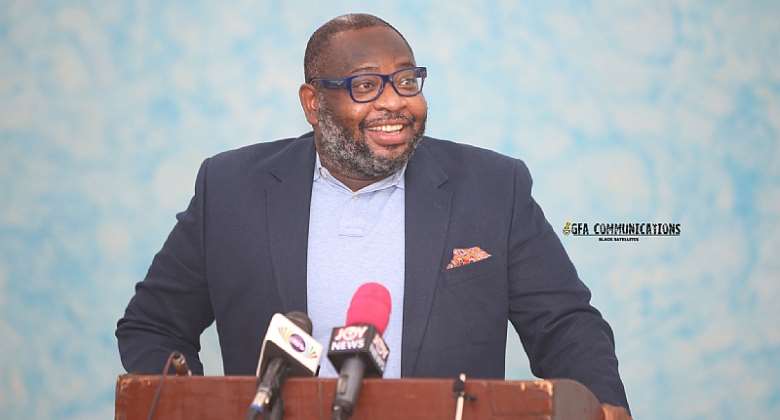 Executive Council member for the Ghana Football Association [GFA], Dr Randy Abbey has been appointed as the leader of the delegation for Hearts of Oak's trip to Morocco.

The Ghana Premier League side will honour a return leg game of the preliminary round of the Caf Champions League.

Hearts of Oak recorded a hard-fought 1-0 in the first leg staged at the Accra Sports Stadium on Sunday.

Isaac Mensah scored a superb goal after connecting Ibrahim Salifu's brilliant cross in the 31st minute of the game in the first half.

With Samuel Boadu and his charges set to leave the shores of Ghana on Thursday at 17:00GMT via Emirates Airline, Randy Abbey, who is a former Communications Director for the country's football governing body will lead the club for the game in Casablanca according to a report filed by Kumasi based Light FM.

The game has been scheduled to kick-off at the Stade V Mohammed on Sunday at 18:00GMT.

Hearts of Oak will be hoping to be book a place in the group phase of the competition since 2006.