Black Stars: We are determined and motivated to play in 2022 World Cup - Milovan Rajevac 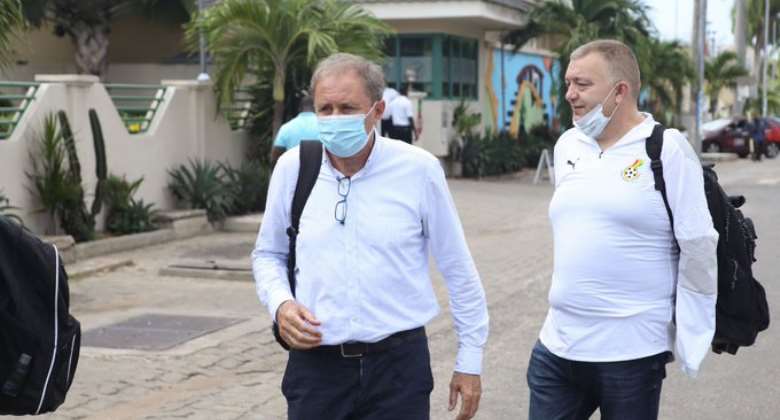 Ghana coach, Milovan Rajevac says the Black Stars are bent on qualifying for the 2022 Fifa World Cup scheduled for Qatar next year.

After a shaky start of the qualifiers under CK Akonnor, the Serbian propelled the four times African champions to winning ways in the October games.

Ghana recorded a 3-1 win against the Warriors of Zimbabwe before snatching a 1-0 win in Harare to keep its qualification chances alive.

With the Black Stars sitting 2nd with 9 points, the 67-year-old is convinced the playing body is motivated and determined to return to the Mundial.

“Players got the message and they delivered and this is what makes me happy," he said during an interview with Ghan FA.

"They understand the importance of going to the World Cup, which is the highest level of football and who doesn’t want to qualify for the World Cup.

“There is no bigger motivation for ourselves than going to the World Cup so we are all aware of that and players showed their desire and determination, they fulfil their task and managed to complete our target in the previous task and this makes me very happy so I am positive and looking forward to the next challenge," he added.

Ghana resume its qualifications with an away trip to Adisa Ababa before hosting South Africa at the Baba Yara Sports Stadium in the final Group G games.

The Black Stars are seeking to return to the global showpiece having missed out in the last edition hosted in Russia in 2018.

You cannot preach e-Levy when gov’t appointees continue in s...
53 minutes ago