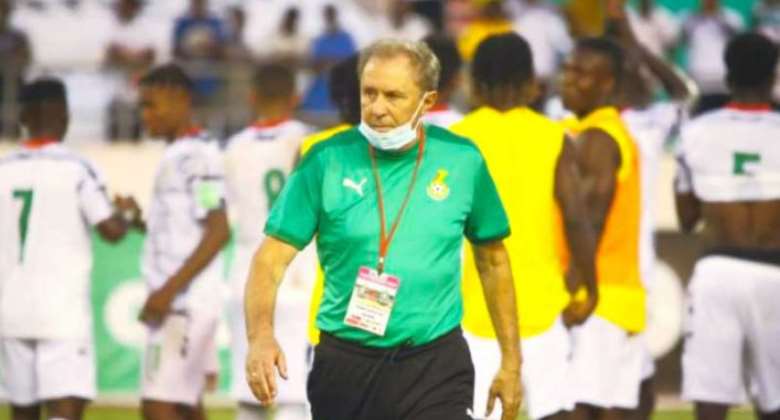 The head coach of the Ghana national team, Milovan Rajevac has hinted that it is likely there will be new faces in the Ghana squad in November when his team takes on Ethiopia and South Africa in the 2022 FIFA World Cup qualifiers.

Pitted in Group G of the Africa qualifiers for next year’s global tournament, the Black Stars sit second on the standings with a point behind leaders South Africa.

In November, Ghana will aim to record wins against Ethiopia and South Africa to stand the chance of progressing to the final stage of the world cup qualifiers.

Asked whether he will consider bringing in new players for the crucial games, coach Milovan Rajevac has said it is very likely.

“Definitely, If you look at my previous spell here, you’ll know it is important every department of the team is strong as possible so for the next period, we are monitoring every Ghanaian home and abroad and the league will start soon so definitely there will be some talents from here and players abroad trying to prove themselves so it is a chance for everybody to prove themselves and if they get to come play for Ghana, they have to prove it.

“This is a process you’re trying to establish the team who can be competitive at the highest level and can play against any team in the world,” the Ghana head coach told the media team of the GFA in an interview.

The final matches in Group G of the Africa qualifiers will be against Ethiopia [away] and South Africa [home].

Thank you for the wonders of Ghanaian culture, tradition — S...
4 minutes ago