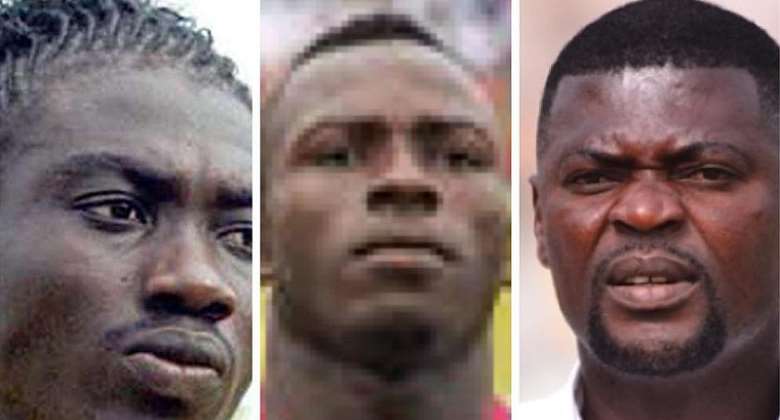 Hearts of Oak secured an all-important win against Wydad Athletic Club in the preliminary round of the Caf Champions League.

The Ghana Premier League champions defeated the Moroccan giants in the first leg of the competition at the Accra Sports Stadium on Sunday. Striker Isaac Mensah scored a brilliant first-half goal to put Hearts of Oak 1-0.

Deadly winger, Patrick Razak who has been one of the best players for Hearts of Oak was left on the bench.

Speaking in an interview on Hot 93.9FM, Don Bortey outlining what he noticed during the game questioned the technical ability of Hearts coach Samuel Boadu for keeping Patrick Razak on the bench.

According to Don Bortey, " Patrick Razak should have played in the game, He could have won some penalties for Hearts looking at how the WAC team played...I don't know why the coach kept him on the bench without using him.

"Sometimes some of us really want to speak to the technical team and some players but it's so difficult to do so, we are legends of the club and definitely we can have one(1) or two(2) pep talks with the players which can go a long way to help the club," he added.

Don Bortey who was not pleased his former team recorded a slim margin stated that irrespective of the scoreline and the mistake the coach made for not using Patrick Zarak, Hearts played well and can cause an upset in Morocco

"The game was a very tactical game, it was a match where the technical team were all cautious and played to patterns, Hearts played well and can cause an upset in Morocco".

Park your car if you don't want to be vaccinated — Dr John N...
42 minutes ago