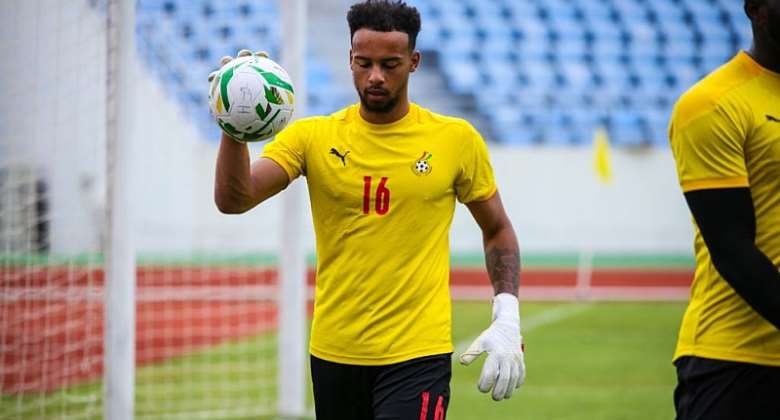 The head coach of the Ghana national team, Milovan Rajevac says he believes goalkeeper Joseph Wollacott proved himself with his opportunity to play for the Black Stars in the 2022 FIFA World Cup qualifiers.

The 25-year-old shot-stopper earned his maiden national team call-up in September to play for the Black Stars in the October international break.

In two different matches against Zimbabwe in the World Cup qualifiers, Joseph Wollacott was given the nod to be in post for Ghana as the side cruised to 3-1 and 1-0 wins against the opponent at home and away respectively.

Speaking on the performance of the goalkeeper, Coach Milovan Rajevac who was impressed has given credit to Ghana’s goalkeeper’s trainer Richard Kingston for doing a good job to scout him.

“It was the work of Richard Kingston because he did the scouting work and he suggested this goalkeeper to me and I watched many videos of him and the decision was made to include him in the squad and when he came, he proved himself and got the chance which he used very well,” the Serbian tactician told the media team of GFA in an interview.

He looks set for a return to the national team next month when the 2022 FIFA World Cup qualifiers resume.