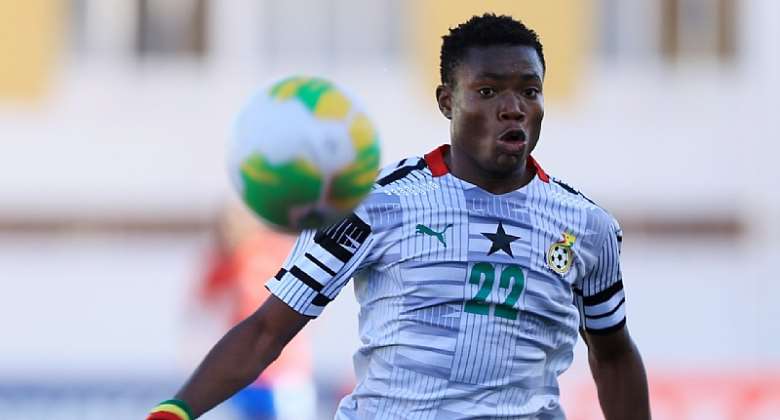 The head coach of the Ghana national team, Milovan Rajevac is predicting great things for teenager Fatawu Issahaku after his excellent displays on his Black Stars debut.

The current Africa U-20 best player in the October international break had the chance to play for the Black Stars when Ghana locked horns with Zimbabwe in a doubleheader encounter in the 2022 FIFA World Cup qualifiers.

Happy with the performance of the Steadfast United forward, Milovan Rajevac says Fatawu Issahaku has proven himself in the senior national team.

The Serbian tactician who describes the teenager as a beautiful talent adds that he is confident the player has a great future ahead of him.

“He recommended himself with his performance for U-20 team and when he came to the camp, he proved himself at the training sessions and the training match so he showed me he has to get the chance and I am quite satisfied with the way he is developing and he is a beautiful talent and a player with a great future in professional football,” coach Rajevac said in an interview with GFA.