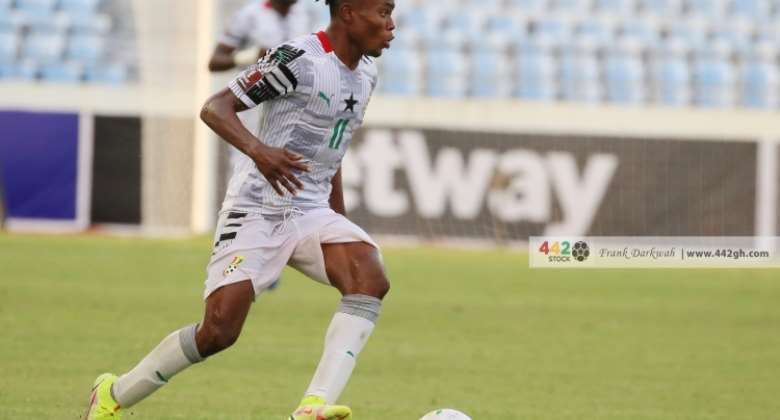 Milovan Rajevac has revealed that youngster Abdul Fatawu Issahaku gave him a reason why he has to be in his team.

The 19-year-old finally made his debut for the Black Stars against Warriors of Zimbabwe in the 3-1 win at the Cape Coast Stadium in the matchday three games of the 2022 Fifa World Cup qualifiers.

Issahaku was given the nod to start in Ghana's encounter with Zimbabwe.

However, the Sporting Lisbon bound proved his worth causing problems for the backline of the Warriors in the game.

The Serbian trainer speaking on the performance of the U-20 Caf Youth Championship winner lauded the winger.

According to him, he proved himself during training sessions and merit a place in his team adding that he has a great future.

"Abdul Fatawu Issahaku has proved himself at the camp and training session. During a training match, he gave me reasons to give him the chance to play and we've all seen the outcome," he told the Ghana FA website.

"He is a player with a great future and he will surely have a part in future games for the Black Stars," he added.

Issahaku is expected to join Sporting Lisbon next year from lower-tier side, Steadfast FC.

One Teacher One Laptop: Teachers Alliance to demonstrate on ...
8 minutes ago