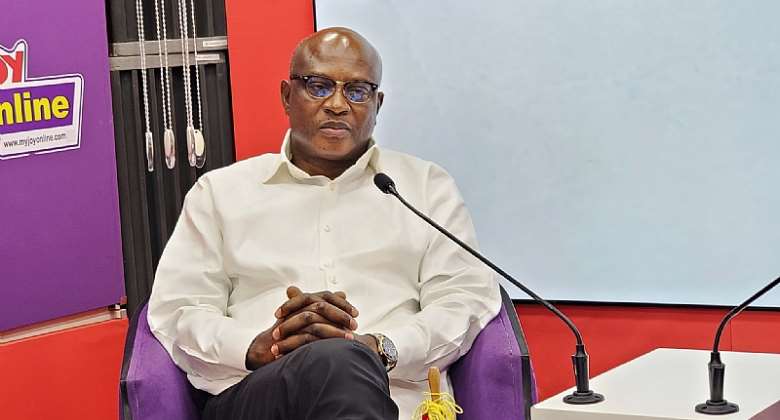 The four-time African champions returned to winning ways under Rajevac with a doubleheader win over Zimbabwe in the October games played at the Cape Coast Stadium and Harare.

Following the win, the Ghana sit 2nd with 9 points with two games to end the qualifiers.

Speaking on the re-appointment of the Serbian trainer for the first time, the former Kumasi Major expressed confidence that the 67-year-old will surely do a good job.

"I believe in serious work. He has been able to win his first two games and everybody is excited. He has worked with the Black Stars before so knows our team," he said on Accra based Adom FM.

"We all wish we have qualified already but the qualification is not about winning against South Africa and Ethiopia but the playoffs where five countries will qualify for the Mundial," he said.

The Black Stars will play Ethiopia away before hosting Group G leaders, South Africa at the Baba Yara Sports Stadium in the November games.

Kojo Bonsu however tasked Milovan to build a team for the playoffs should the Black Stars top their group.

"The playoff is where it matters to all of us and I believe Milovan Rajevac should build a team for the playoffs. I like the way he has started his job and I think we should continue to support him," he said.

The Black Stars are seeking to return to the global showpiece under Milovan having missed out in the last edition hosted in Russia in 2018.

Milovan Rajevac previously coached the Black Stars in 2008 and finished as runner-up at the Cup of Nations in 2010, also narrowly missing out on a semi-final place in the 2010 World Cup to Uruguay.

Milovan succeeded CK Akonnor and will pocket $300,000 should he guide Ghana to the Mundial next year.