Caf CL: Don't write us off against Wydad in Morocco, says Hearts of Oak Board Member Alhaji Akanbi 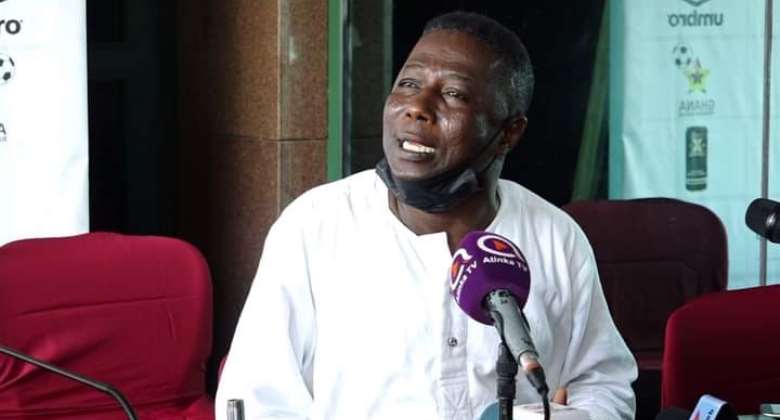 Alhaji Akanbi, a Board Member of Accra Hearts of Oak has reiterated that he is confident of a win against Wydad Athletic Club in Casablanca.

The Phobians will travel to Morocco for the second leg of the Caf Champions League.

The Ghana Premier League champions recorded a 1-0 win against Wydad Athletic Club on Sunday in the first leg of the preliminary round at the Accra Sports Stadium.

Striker Isaac Mensah scored a sensational goal in the first half.

With the return encounter scheduled in Morocco on October 24, Akanbi says he is optimistic about their chances against Wydad.

"I am very optimistic about our chances in our return leg but we know the depth of our team and surely we will qualify," he told Accra based Asempa FM.

"We know how these North Africans play at home but don't write Hearts of Oak off because we have a win going to Morocco and I am confident we will surely progress," he added.

The game has been scheduled to kick off at 19:00GMT at the Mohamed V Stadium.