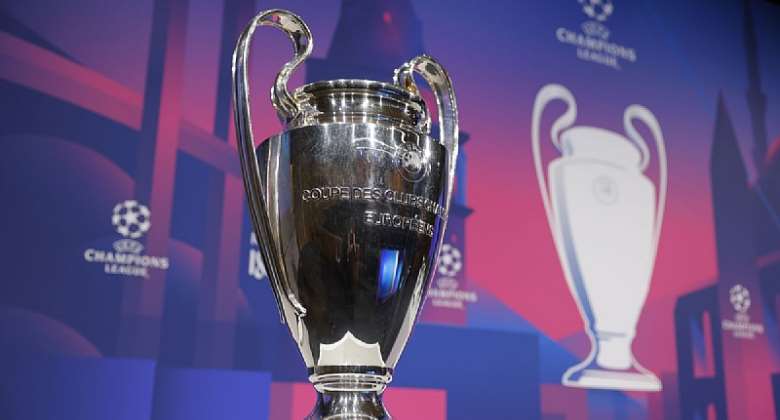 SuperSport viewers on DStv and GOtv can look forward to Matchday 3 action from the UEFA Champions League, with matches scheduled to run from Tuesday 19 to Wednesday 20 October 2021.

The midweek UCL action opens in Belgium with Manchester City looking to bounce back from their loss away to Paris Saint Germain last month when they face hosts Club Brugge at the Jan Breydel Stadium in an early kick-off on Tuesday 19 October.

“We’re frustrated with the result. We created chances, played well, but ultimately it’s a matter of not finishing your chances,” said Citizens defender Ruben Dias.

Another team with some making up to do is Real Madrid, who were at the wrong end of one of the biggest shocks in UCL group stage history when they were beaten at home by Sheriff in the last matchday. Los Blancos will be desperate to put things right away to Shakhtar Donetsk.

Another key clash on Tuesday sees Atletico Madrid host Liverpool at Estadio Wanda Metropolitano. The Spanish champions will be aiming for a home victory, but Liverpool looked in irresistible form in racking up a 5-1 win away to Porto last time out.

“It's definitely not job done, there are another four games to play and it is a very difficult group, but we've had two very good performances against Milan and now Porto,” said captain Jordan Henderson.

Wednesday 20 October sees Barcelona in an early kick-off when they host Dinamo Kiev in a must-win match at the Camp Nou, while the night games are headlined by a meeting of traditional European giants in Benfica and Bayern Munich, with the Portuguese and German heavyweights set to provide rich entertainment from Estadio da Luz.

There is also a key clash for Manchester United at home to Atalanta – with the Red Devils needing victory to take them closer to avoiding a second successive group-stage exit – while Chelsea will fancy their chances of beating Malmo at Stamford Bridge. Spain’s ambitious Sevilla and Italian superclub Juventus also have challenging trips to Lille and Zenit St. Petersburg respectively.

In addition to the individual matches, you can follow all the major highlights from across the night games in the Goals Show, from 21:00 CAT LIVE on SuperSport Grandstand on both Tuesday and Wednesday.