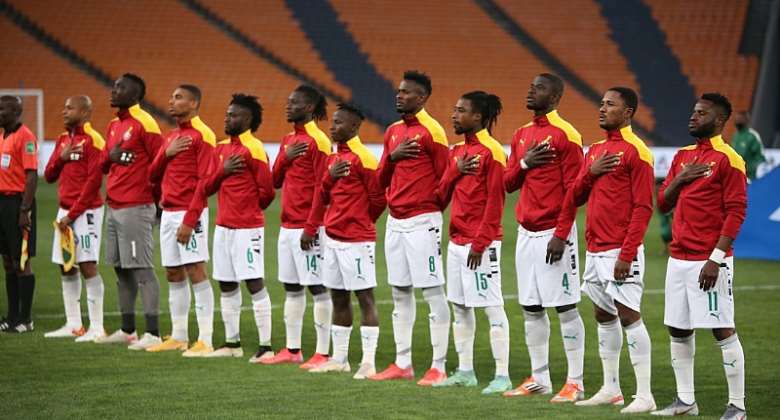 The senior national team, the Black Stars will host the Bafana Bafana of South Africa at the Baba Yara Sports Stadium in Kumasi in November, Footballghana.com has reported.

Ghana after their away game against Ethiopia in the final round of the qualifiers will host Huggo Broos' side in the final Group G game.

The tie has been touted as a decider as to who qualifies for the playoff for the Mundial.

The Black Stars returned to winning ways under Milovan Rajevac in the October games with a win over Zimbabwe in both games played at the Cape Coast Stadium and in Harare.

The all-important has kept Ghana's chances of qualification alive.

The Black Stars must win all the remaining two games to secure a place in the playoffs.

The West African country are aiming to return to the global showpiece having missed out in the last edition hosted in Russia in 2018.