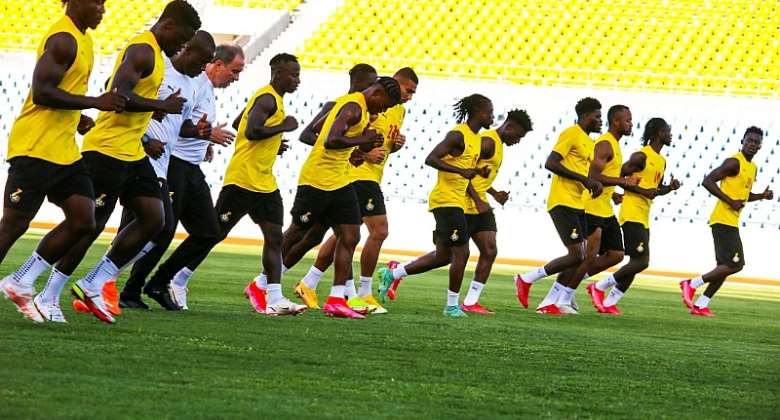 President of the Ghana Football Association (GFA), Kurt Okraku has heaped praises on the Black Stars playing body for staying discipline as compared to the past.

The senior national team in the past have been described as indisciplined due to the action on and off the pitch.

According to the GFA president, who assumed office two years ago, the team looks very disciplined now.

“Naturally, we have a very disciplined team.
“I am told by people who have been involved in the Black Stars that perhaps this is the most serene atmosphere they have ever experienced, plus mostly, coach Milovan comes with a history,” he told 3Sports in an interview.

Ghana defeated Zimbabwe twice over three days in October to keep their hopes of qualifying for the 2022 Fifa World Cup alive.

The Black Stars resume their qualifiers with an away game against Ethiopia before hosting South Africa in the final Group G game in November.