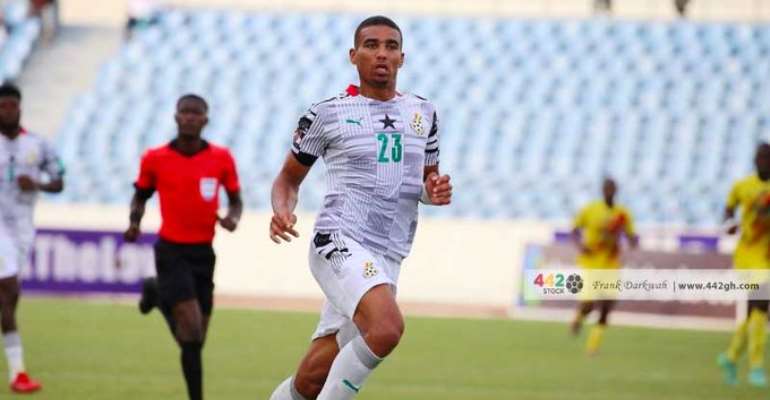 Alexander Djiku has been ruled out of Ghana’s next game in the 2022 Fifa World Cup qualifiers due to yellow card accumulation.

The Strasbourg centre back picked up a booking in both games against Zimbabwe in the 2022 Fifa World Cup qualifiers in the Group G games.

Djiku is thus suspended for the Ethiopia game – an away match on November 11 but will be eligible for the final game at home to the Bafana Bafana three days later.

The Black Stars are currently second in Group G of the African qualifiers with 9 points from 4 matches. Only the top team advances to the final play-offs stage for a ticket to Qatar 2022.