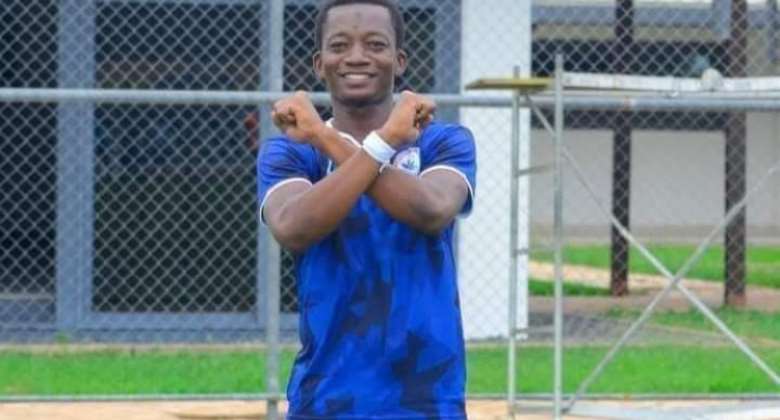 Berekum Chelsea have confirmed the transfer of midfielder Ushau Abu to Hearts of Oak ahead of the 2021/22 football season.

The 22-year-old has agreed a three year deal with the Ghana Premier League champions.

Berekum Chelsea Fc and Hearts Of Oak have agreed the transfer of USHAU ABU," a club statement read.

"Our club thanks the player for his professionalism and exemplary conduct throughout his two seasons representing our colours, during which time he has won many individual honours.

Berekum Chelsea Fc would like to express their gratitude to USHAU ABU and wish him the best of luck in this new stage of his career.

"Berekum Chelsea will always be your home."
Abu is stepping in as part of the candidates to replace Benjamin Afutu who left at the end of the season.