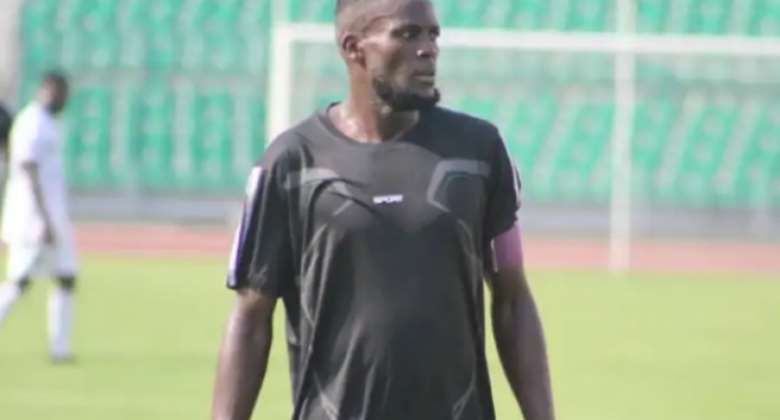 Asante Kotoko have completed the signing of George Rodrigue Mfegue, Kickgh.com has reported.

The experienced according to the report signed a three-year deal with the Ghana Premier League side from Avion FC.

The Porcupine Warriors are expected to announce the acquisition of Mfegue as their thirteenth signing ahead of the 2021/22 football season.

Mfegue is joining the Ghanaian giants from Avion Academy where he has been skipper and the club’s top scorer in the last three seasons.

He ended the Cameroon Elite championship last season as the second-highest scoring player having netted 10 goals in the end.

Mfegue masterminded Avion’s promotion to the top-flight in 2018 as one of the club’s main attacking options.

He has scored 26 goals and provided 29 assists for Avion Academy FC since 2018.

Asante Kotoko are currently in Dubai for pre-season ahead of the new campaign.