Black Stars: Milovan Rajevac will be a failure in his second stint - Coach J.E Sarpong 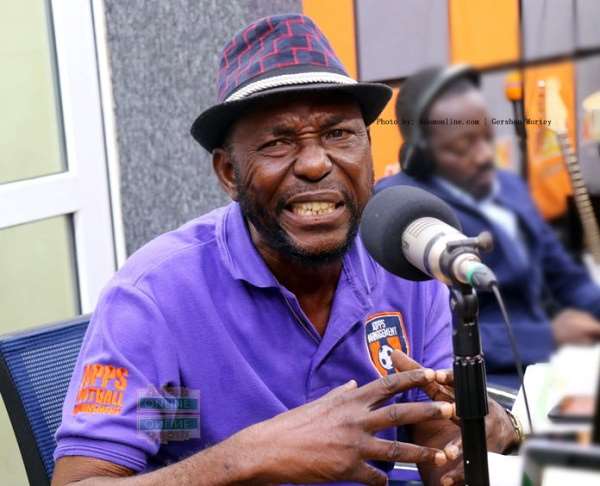 The Serbian has returned to the country after a decade as the head coach of the senior national team.

Milovan has signed a one-year renewable contract and will be assisted by Otto Addo and Maxwell Konadu.

Despite being rated as the best gaffer to ever be in charge of the Black Stars, J.E Sarpong believes the 67-year-old is only in the country to milk the country.

"He [Milovan Rajevac] can't do anything,” the former Asante Kotoko and Hearts of Oak coach told Kumasi based LUV FM.

“He will be a failure. He is only coming to make money and go,” he added.

Milovan Rajevac was unveiled as the new Black Stars coach on Friday following the sacking of C.K Akonnor last week.

He has signed a one year contract worth $30,000 with the option for a further year and has been tasked to win the 2021 Africa Cup of Nations [Afcon] and qualify the country for the 2022 Fifa World Cup in Qatar.

He has already named his 32-man provisional squad for the doubleheader against Zimbabwe next month.