Black Stars: CK Akonnor did his best but GFA intervene to save the situation - Henry Asante Twum 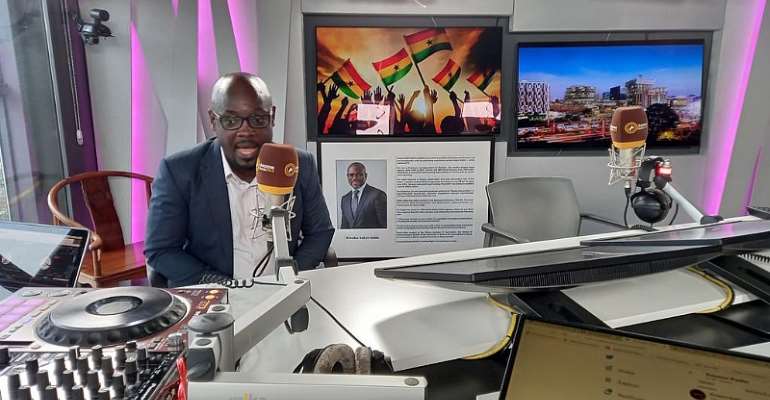 Henry Asante Twum, spokesperson for the Ghana Football Association [GFA] says CK Akonnor was sacked to save the interest of the Black Stars and the fans.

The 47-year-old who was awarded a two-year deal in January 2020 was shown the exit following a decision by the Executive Council of the country's football governing body.

The decision emerges after Black Stars defeat to South Africa in the second Group G game at the FNB Stadium in Johannesburg in the 2022 Fifa World Cup qualifiers.

And according to Asante Twum, the decision was taken to save the interest of the national team and the fans.

"I think CK Akonnor did his best but whatever the officials and the Ghana Football Association [GFA] did, it was to intervene in the interests of the team, the game and the fans," he told Asaase Radio.

Akonnor, a former Asante Kotoko and Dreams FC coach has been replaced by Milovan Rajevac on a one-year renewable contract.

The Serbian first assignment will come against Zimbabwe in a doubleheader of the qualifiers next month.

Milovan has been tasked to win the 2021 Afcon net year and secure a qualification for the Mundial having missed out in the last edition hosted in Russia in 2018.