Black Stars: My player selection will be based on performance - Milovan Rajevac 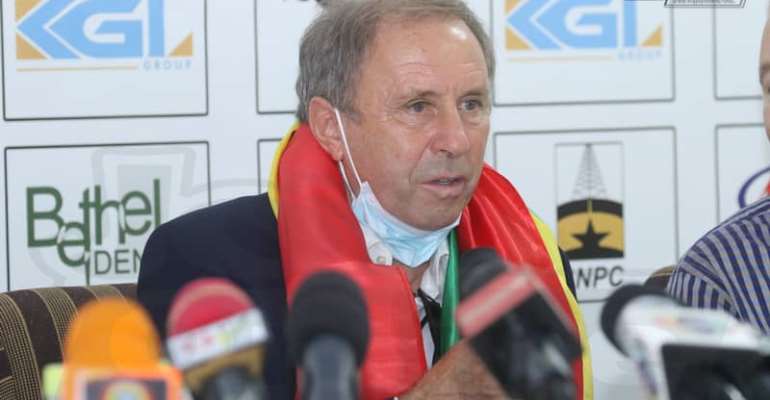 Milovan Rajevac has insisted that his player call up to the Black Stars will be based on performance at the club level.

The 67-year-old Serbian trainer was confirmed for a second spell as Black Stars head coach on an initial one-year contract, replacing CK Akonnor.

Speaking during his unveiling, Milovan said every Ghanaian footballer qualifies to play in the national team but will be selected based on their output.

“Only their performance will guarantee their involvement in the national team," he said.

“Every Ghanaian player will be able to play in the national team.

“My assistants and I will make sure we watch as many games as possible to select the best players,” he added.

Milovan Rajevac, in his first stint, led the Black Stars to the finals of the 2010 Afcon and also the quarterfinals of the Fifa World Cup in South Africa the same year.

His first game comes in two weeks against Zimbabwe in a doubleheader for the 2022 Fifa World Cup qualifiers.