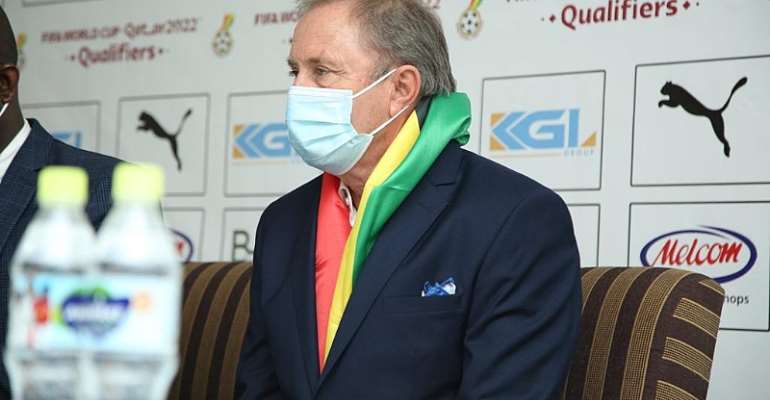 Newly-appointed head coach of the Black Stars, Milovan Rajevac is set to home some huge amount of cash should the Black Stars win the 2021 Africa Cup of Nations [Afcon].

The Black Stars are aiming to end their 39 years trophy drought in Cameroon next year.

The Ghana Football Association [GFA] on Friday announced the Serbian as the new head coach for the Ghana national team.

In revealing the financial aspects of their one-year deal with the Serbian stated that in addition to his $30,000 monthly salary, he stands to earn an extra $300,000 if the Black Stars win next year’s Afcon.

Rajevac led Ghana to the final of the 2010 AFCON, where the Black Stars lost painfully to Egypt.

He will be hoping to go one better in 2021 and given the financial incentives, he will certainly be motivated to do so.