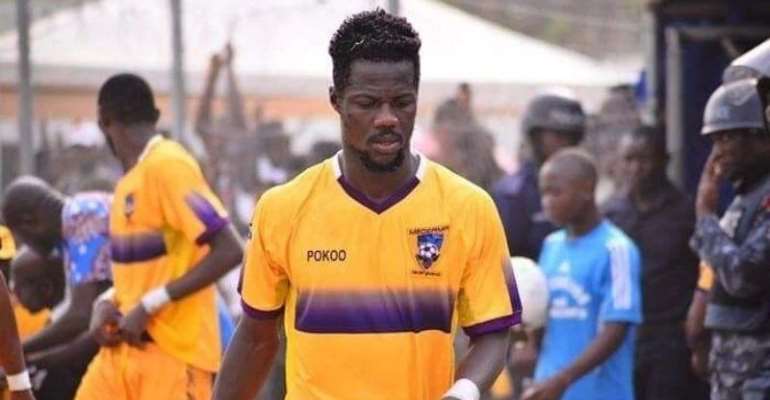 In the last few weeks, there has been talk of negotiations between the two clubs over the possible transfer of some players.

On the back of fruitful talks, Medeama SC has today announced that it has approved the sale of midfielder Richard Boadu and Samuel Appiah.

“We thank the two players for their outstanding contributions to the club,” part of a statement on the Twitter page of Medeama SC has said.

The two players are expected to strengthen the squad of Asante Kotoko as the club aims to challenge for the Ghana Premier League title next season.

Already, the Porcupine Warriors club has signed striker Samuel Boateng, Clinton Opoku, and a couple of others.