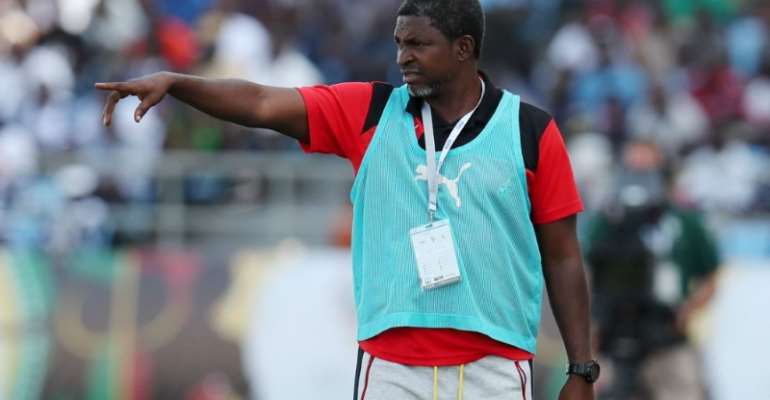 Legon Cities head coach Maxwell Konadu is expected to be named as the first assistant coach for the Black Stars.

The Ghana Football Association is expected to announce a new Black Stars coach today at their premises.

Serbian trainer, Milovan Rajevac is expected to be reappointed as the head coach for the Black Stars.

However, Maxwell Konadu will take up the first assistant coach will work closely with Borussia Dortmund’s head of talent development Otto Addo will be named as the second assistant team coach.

Konadu, 48, will be assuming the Black Stars assistant coach for the third time if he is confirmed by the Ghana FA.

A presser will be held today by the Ghana Football Association at 14:00GMT.