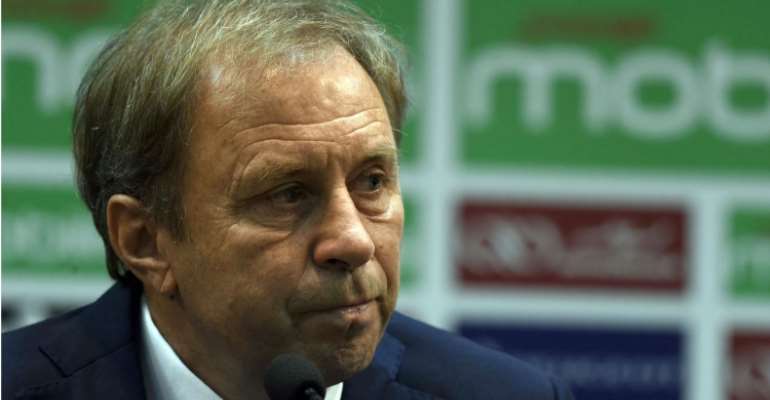 Serbian trainer, Milovan Rajevac is expected to be reappointed as the head coach for the Black Stars today.

The 64-year-old has been in the West African country and has been lodging at the Alisa Hotel in Accra.

The Ghana Football Association [GFA] will hold a press conference today at their premises.

The presser has been scheduled to start at 14:00GMT.

Rajevac showed interest and has been employed for a second time thanks to the great job he did in his first stint.

He will be assisted by Otto Addo and Maxwell Konadu.

It lasted for two years from 2008 to 2010. During that period, Rajevac guided Ghana to the Afcon final and World Cup quarter-finals in South Africa.