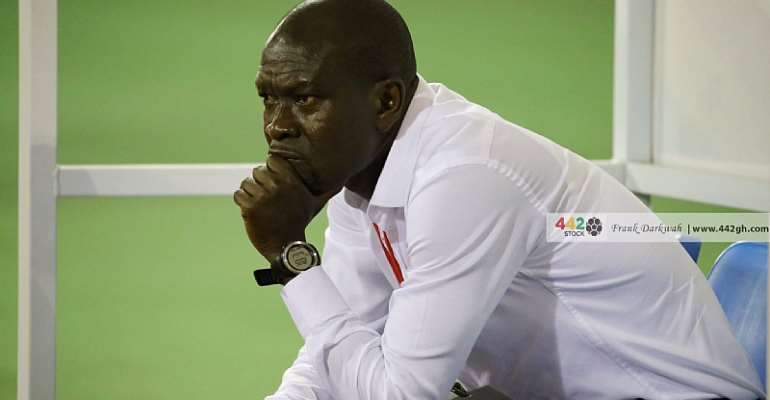 Communications Director for the Ghana Football Association [GFA], Henry Asante Twum has revealed that CK Akonnor had submitted for Ghana’s doubleheader against Zimbabwe next month just a day before he was sacked.

The former Asante Kotoko and Ashgold trainer was shown the exit last week after the Black Stars lost to South Africa in their second Group G game of the 2022 Fifa World Cup qualifiers at the FNB Stadium in Johannesburg.

On Wednesday, reports emerged that foreign-based players have been invited for the game against Zimbabwe despite the team without a head coach.

But Asante Twum has told Citi TV that the players were handed a call up by Akonnor before he was sacked on September 14.

“What happens is that 3 weeks before every game the coach submits his list,” he said.

“CK submitted his squad on Sunday and he was fired on Monday, so as we speak there is a squad in mind," he said.

Milovan Rajevac has arrived in Ghana to take charge of the Black Stars for a second spell.

If announced, the 67-year-old’s first game with the team will be against Zimbabwe on October 9 at the Cape Coast Stadium.

Ghana are seeking to participate in the global showpiece having missed the last edition hosted in Russia in 2018.