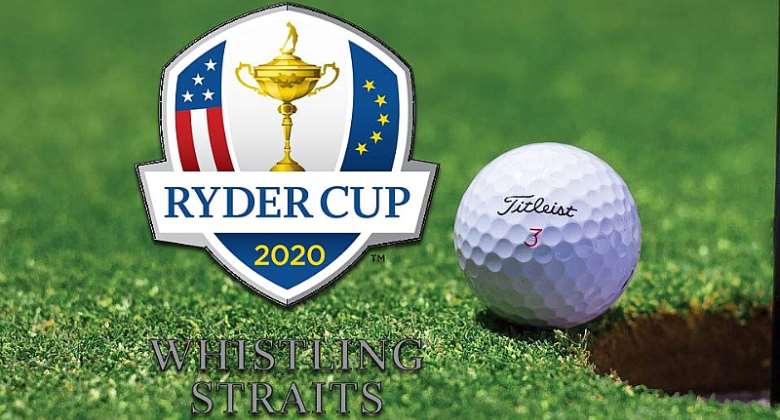 SuperSport viewers on DStv can look forward to seeing all the action from golf’s premier team event, the Ryder Cup, live from the Whistling Straights Golf Course in Haven, Wisconsin, from Friday 24 to Sunday 26 September 2021.

SuperSport is the ultimate destination for Golf fans, with an unparalleled selection of an action from around the world.

This will be the 43rd edition of the Ryder Cup, a golf tournament (match play format, each match worth one point) contested between teams of players from the United States and Europe, with the latter being the defending champions after triumphing 17½ to 10½ at the 2018 event in France. This year’s Ryder Cup should have taken place in 2020, but was postponed due to the Covid-19 pandemic.

The home US team is captained by Steve Stricker and features the likes of Collin Morikawa, Dustin Johnson, Bryson DeChambeau and Brooks Koepka. Notably, Stricker left Patrick Reed (the US’s top-scoring player in the 2014 and 2016 Ryder Cups) out of his six ‘captain’s picks’ (half of the 12-man team is determined by ranking; the other half by picks).

“Kind of lost sleep over that one," Stricker admitted. "He's a tremendous competitor. He brings a lot to match-play golf. His record here at The Ryder Cup is pretty darned good. It was just the uncertainty of his health [Reed has a week-long hospital stay for bilateral pneumonia] and really the lack of play that led to our decision down the stretch.”

The Europe team is led by captain Padraig Harrington, which will feature Paul Casey, Tommy Fleetwood, Viktor Hovland, Rory McIlroy and Jon Rahm amongst others. The Irish skipper is looking forward to the challenge of defending the title on enemy soil.

“From when we restarted our qualification process in January, the last eight months have been very positive,” explained Harrington. “Everybody has been able to play and we have a good system in place that has allowed us to look at everyone and see how they’re doing. There is no question that we are in good shape and everyone associated with Team Europe cannot wait to get to Whistling Straits and get going. Especially me!”

The Whistling Straights Golf Course is a 7,790-yard par 72 which replicates the ancient seaside links courses of the United Kingdom and Ireland.

No rival can compete with SuperSport’s coverage. Our viewers on DStv can see all their favourite golf stars dominating courses across the world. Visit www.dstv.com to subscribe or upgrade, and join in on the excitement. And while you’re on the move, you can stream matches on the DStv App.