Juventus come from behind for first Serie A win of season 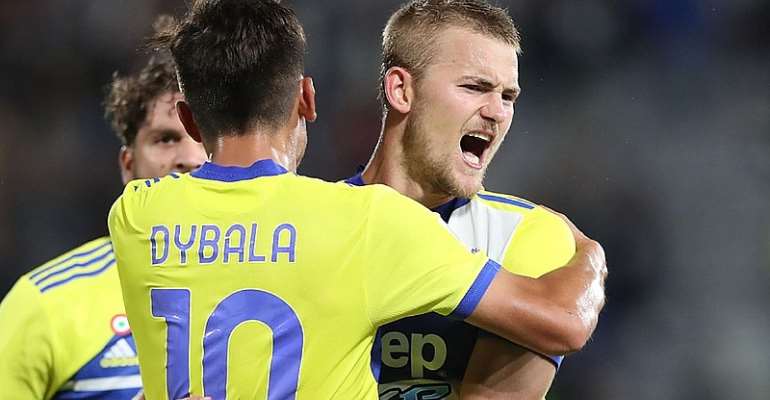 An unconvincing Juventus battled to a 3-2 win at Spezia on Wednesday to claim their first Serie A victory of the season.

Moise Kean opened the scoring just before the half-hour mark, shimmying to the right and finishing past Jeroen Zoet to get his first Juventus goal since rejoining from Everton.

Only five minutes later, Ghanaian attacker Emmanuel Gyasi cut inside from the right and curled an effort into the top corner to equalise for Spezia.

Gyasi then proceeded to taunt the away side by copying the celebration of former Juventus man, Cristiano Ronaldo.

After making two substitutions at the break, Juventus came out all guns blazing, but were initially rocked by Janis Antiste giving Spezia the lead minutes after the restart.

Captain Giulio Maggiore hoofed the ball upfield in search of the teenage French striker, who used his pace to beat Leonardo Bonucci and Matthijs de Ligt to the ball before cutting inside and scoring in the bottom corner.

However, a hyped-up Federico Chiesa inspired a comeback, showing impressive persistence to win the ball near the corner flag, dribble past the defence and finish powerfully to get Juve level again.

Chiesa then turned creator shortly afterwards by whipping in a corner for De Ligt to rifle home and make it 3-2.

Now 12th in the Serie A table, Juventus play host to Sampdoria on Sunday, when they will hope to start a run of wins.

Police to fight crime with dogs
37 minutes ago